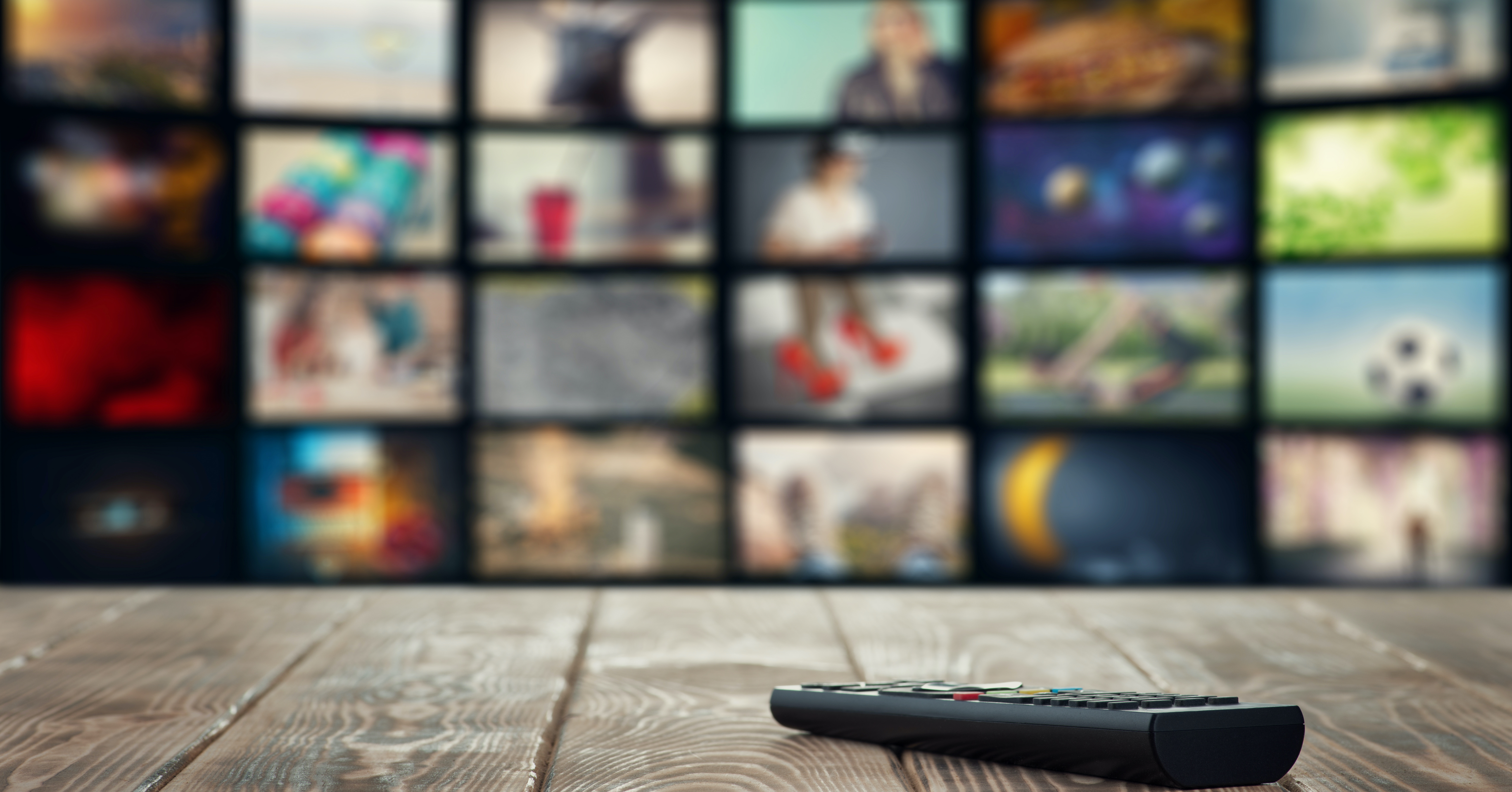 Mid-Pandemic Entertainment Distraction: What the Abacus Team is Watching This Week (April 17)

With everything going on in the world, we all need a distraction. A good show or movie can be the perfect way to take your mind off of COVID-19 related concerns. Because of this, we are publishing a weekly blog post of mid-pandemic entertainment. Find out what the Abacus team is watching this week!

"Ozark on Netflix is an awesome show. It stars Jason Bateman & Laura Linney (and others). It's about a financial advisor (Jason Bateman) that uproots his family from Chicago to the Missouri Ozarks, because he needs to launder $500 million dollars in five years for his ruthless Drug lord. We’ve only started watching it and so far we are only up to episode 5 of season 1, but my wife and I can’t stop watching it. Every time they think they have enough businesses set up to launder the money something else happens that just throws them ever deeper. It’s rated TV-MA so make sure the kiddos are in bed or at least in a different room!" - Jeff, Systems Engineering

"It's inspired by true events and follows a group of Nazi hunters in the late 1970’s NYC. They discover that there are hundreds of Nazis who escaped and are living in America. They are a band of vigilantes that go hunting for Nazis for revenge and justice. This has all the makings of a great show; suspense, thrills, conspiracies and the discovery that the Nazis are planning a new genocide. We binge watched the entire first season!" - Jeff, Systems Engineering

"Do you need a bomb new playlist to rock all summer long, especially if you have little ones that you’d like to sing along with you? Look no further – Trolls World Tour is about Poppy and Branch finding out that there are six different trolls tribes scattered across six different lands. Each tribe has a different sound: pop, rock, techno, country, funk and classical. Rocker Trolls Barb and Thrash are on a mission to decimate all the other tribes in order to be the rulers of them all! Pop Trolls, Poppy and Branch, (along with some colorful friends) undertake the brave duty of bringing all the trolls together and save the various melodies from becoming extinct." - Molly, Client Support Operations

"This 2019 vintage pairs well with: Flight of the Conchords and the IT Crowd. Jermaine Clement (Flight of the Conchords) and Taika Waititi (Avengers, Jojo Rabbit) team up to pose the ever relevant question, “What if vampires existed and had a human servant?” Currently on its 2nd season (released weekly), this show packs a lot of laughs in a half-hour. Binge-worthy, but once hooked you’ll need to wait each week for new episodes to drop. It's a good reason to look forward to Wednesdays." - Daniel, Client Support Engineering

"I can’t believe I’m admitting to watching these trashy shows – but at this point we all need to find something of a good distraction right now, right?? The new seasons of these three very trashy reality shows are now available to watch, giving me something to look forward to each week when a new episode is released. They are also three shows that help remind me of a pre-pandemic time when New York City was full of life (the first episode of the Beverly Hills show takes place in NYC). So, it’s a bit of a throwback to brighter times in the city, as they were all filmed in mid to late 2019, before anyone knew what was to come. And honestly, the crazy drama of each show is the perfect over-the-top distraction from our real reality right now." - Sarah, Marketing

"This hilarious show starring Eugene Levy and Catherine O'Hara just wrapped up its final season. The Rose family has had their former mansion and all their assets seized by the U.S. government. The only thing they are allowed to keep is a town in the middle of nowhere they bought as a joke, called Schitt's Creek. This show's storyline and characters are funny, witty and heartwarming." - Matthew, Marketing

Be sure to check out our team's Mid-Pandemic Entertainment picks from last week!

These Stories on Abacus team

Mid-Pandemic Entertainment Distraction: What the Abacus Team is Watching This Week (April 9)

Make Working from Home, Work for You: Tips from the Abacus Team

Mid-Pandemic Entertainment Distraction: What the Abacus Team is Watching This Week